3 Reasons to Pick Alternatives to Boot Camps for Teens

3 Reasons to Pick Alternatives to Boot Camps for TeensTherapy_programJuly 13, 2018August 22, 2018 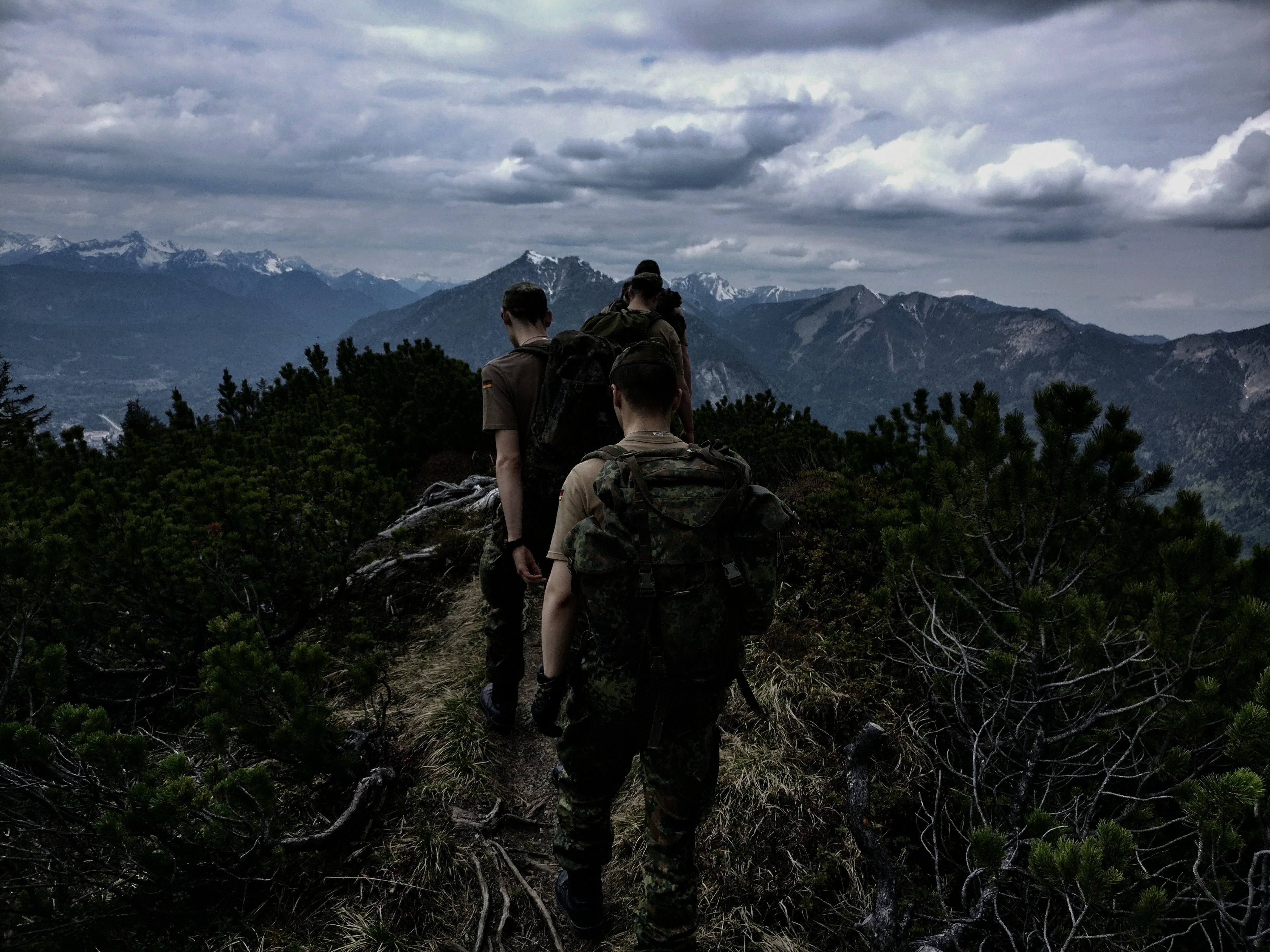 Over the last decades, boot camps for teens have been the subject of intense debates among both mental health professionals and parents concerned about their children’s well-being. As parents, we want to raise our children in a healthy and safe environment. We want to help them become healthy and happy adults who can successfully deal with life’s difficulties. But once they reach adolescence, teens begin to experience life in all its complexity. Freedom replaces parental control, and soon enough, they come face to face with the least pleasant aspects of our society.

As a result, some adolescents fall victim to alcohol, drugs, gambling, gang violence, and other negative factors. To save their teens from drug abuse, gangs, or incarceration, some parents resort to military-style boot camps. This radical approach promises to discipline troubled teens and “mold” them into functional members of society.

But are military-style boot camps for teens as effective as they claim? 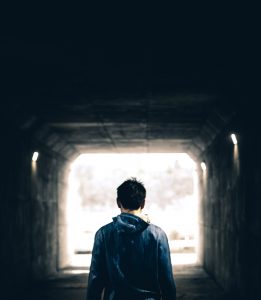 In theory, boot camps should help troubled teens develop a sense of discipline and responsibility. That, in turn, will keep them from committing serious offenses that could result in jail time. Unfortunately, that’s rarely the case.

A meta-analysis which summarized the findings of 144 studies revealed some interesting conclusions about correctional boot camps for teens. To quote the authors, there are “no overall significant differences in recidivism between boot camp participants and comparison samples.” Instead of rewarding desirable behaviors, boots camps often focus on punishing ‘bad’ behaviors. When they reintegrate into society – where there’s rarely someone to punish misbehaving – they will most likely relapse.

Parents typically opt for boot camps to prevent their teens from ending up in jail. No matter how much trouble our adolescents might cause, no one wants to see their child incarcerated. But according to experts, boot camps for teens have proved to be ineffective in lowering the chances of incarceration.

A study led by The California Youth Authority revealed no difference between juvenile boot camp and standard custody regarding incarceration frequency. In other words, teens who undergo boot camp programs have just as many chances to end up in jail as those under standard custody. If you want to keep your troubled teenager away from prison, perhaps you should seek better alternatives.

Adolescence is a critical period in human development. During those years, teenagers experience the ‘real’ world, the one in which parents are not always there to provide guidance. Adolescents often go through serious existential and identity crises. Overcoming these challenges is a prerequisite for becoming a healthy, independent, responsible, and functional adult.

Sadly, factors such as abuse, trauma, or neglect can interfere with this process and lead to severe emotional problems. In almost all cases, antisocial behavior is a consequence of emotional pain which stems from unresolved childhood issues. Our troubles teenagers don’t need punishment and discipline; they need understanding and emotional support. Their misbehaving is merely the tip of the iceberg. If we overlook the emotional side of the problem, chances are they’ll repeat the same dysfunctional behaviors and mistakes.

An excellent alternative to boot camps for teens is wilderness therapy. This relatively new therapeutic approach aims to help adolescents and young adults acquire valuable skills and overcome emotional problems. With the help of licensed counselors, troubled teens can develop robust self-esteem and learn healthy coping mechanisms. Instead of focusing on punishment and military-style discipline, wilderness therapy helps adolescents get to the root of the problem.

Another great alternative to correctional boot camps is residential treatment centers. By combining psychotherapy, occupational therapy, and pharmacotherapy, this approach helps teenagers overcome drug abuse, mental illness, or other behavioral problems. Although there’s a certain stigma attached to rehab centers, this option gives your teenager a better shot at recovery than boot camps. Before you consider boot camps for teens, take the time to explore other alternatives. 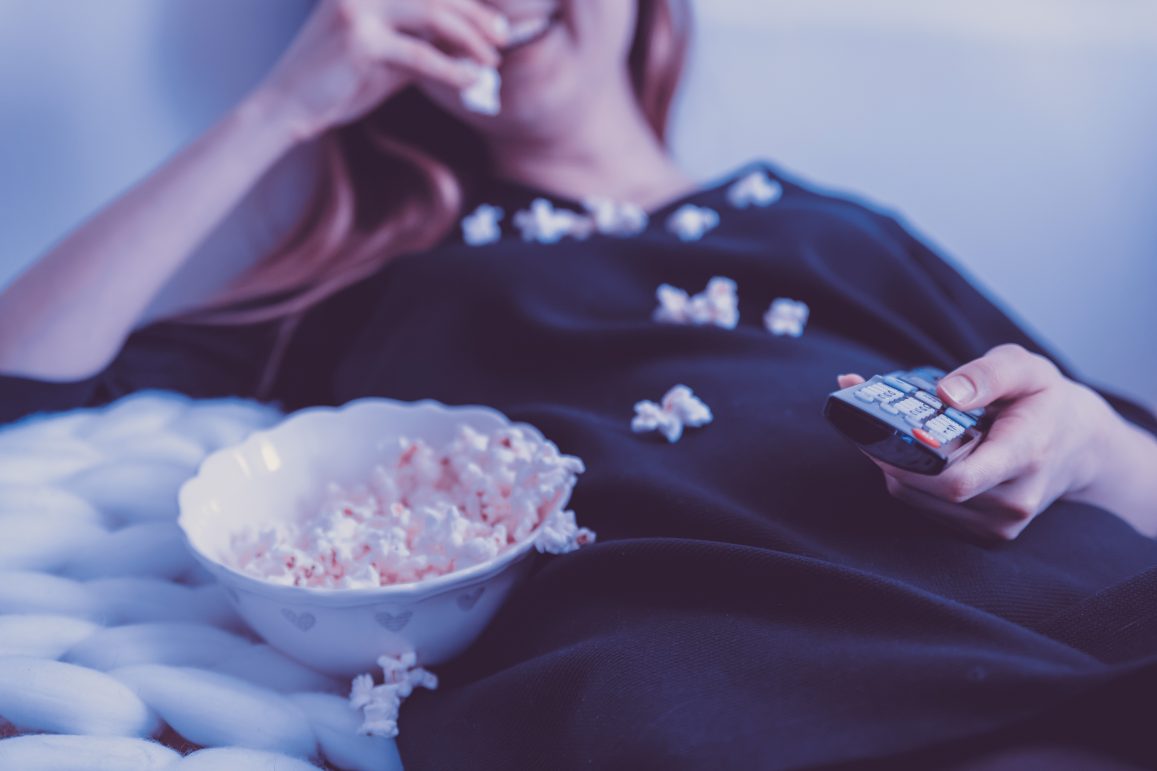 A new study on teen attachment was recently published in the Journal of Social and... 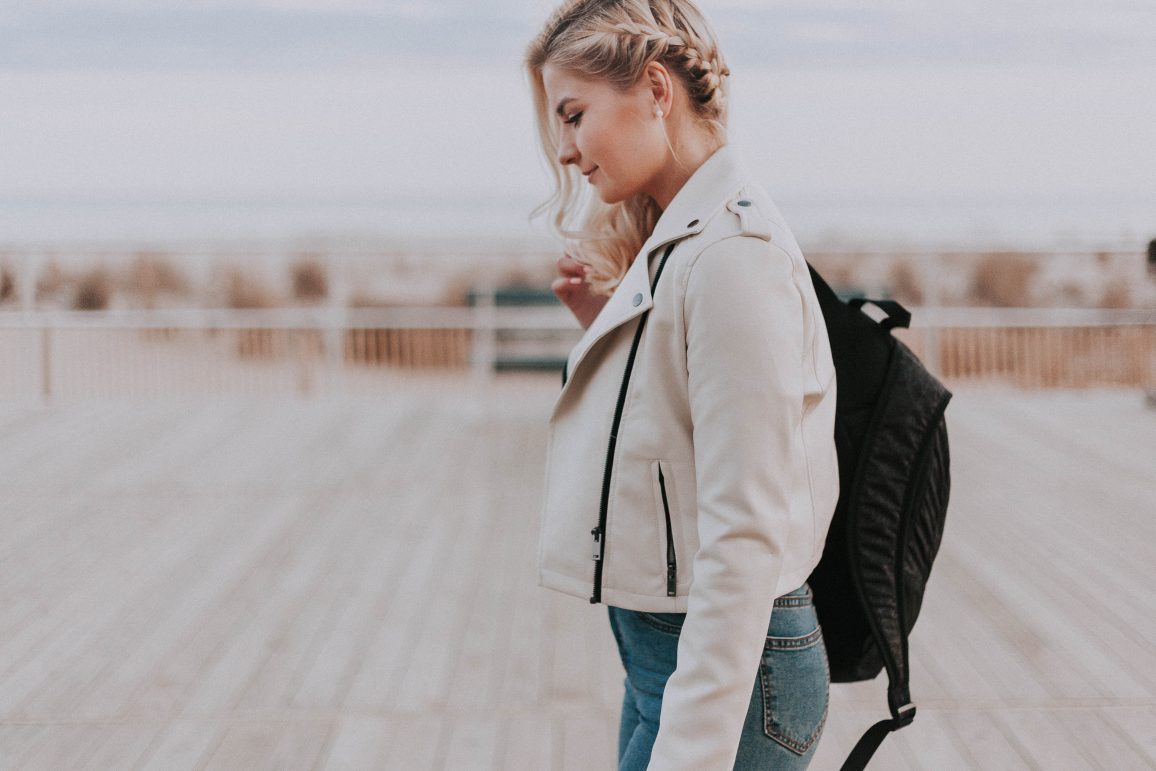 Helping your teen transition into young adulthood and become a functional member of society is... 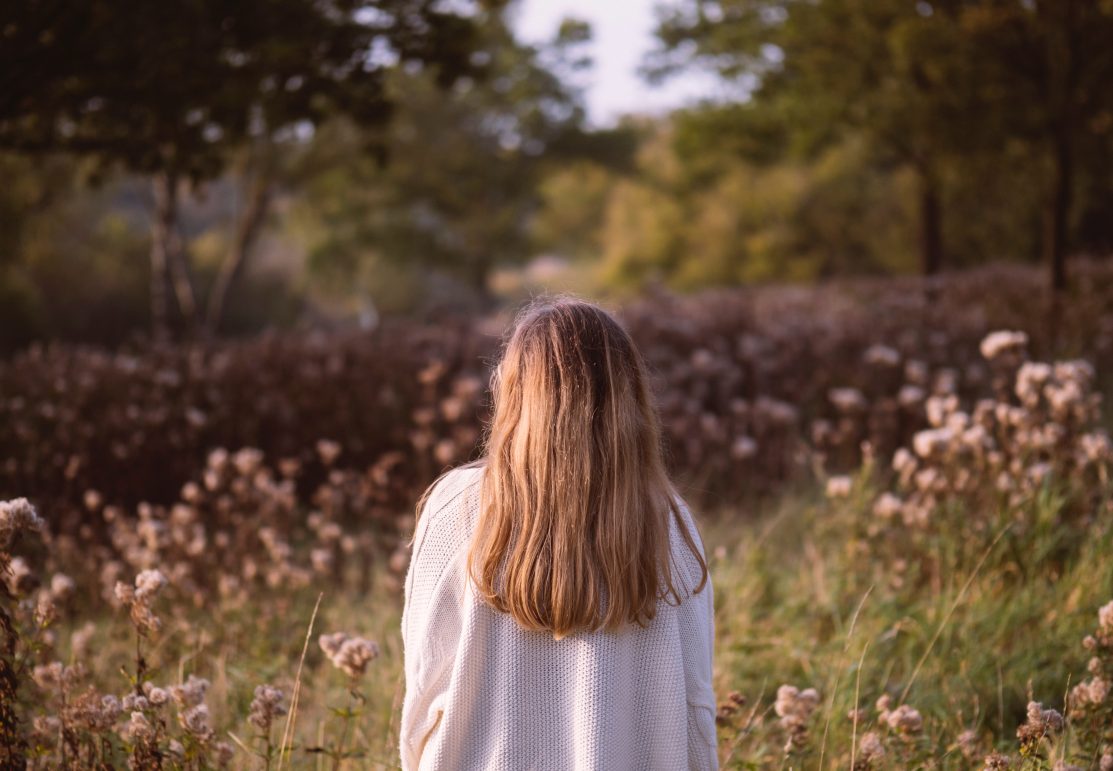 Troubled teen programs provide adolescents with a nurturing home-away environment. Each program is unique, and...