What are Attachment Issues?

Bonding with caregivers during early childhood is vital to healthy emotional expression and relationship development later in life. Attachment issues, like reactive attachment disorder, can make it difficult for children and teens to form meaningful friendships, control their emotions, and show care and compassion toward others.

Varying levels and kinds of attachment issues have been identified.

Early identification is the key to success, keep these in mind to help recognize attachment issues.

Attachment issues can be triggered for a multitude of reasons.

There are many ways to treat attachment issues today.

Environment Stabilization: The first step toward genuine progress is ensuring that a person with an attachment disorder is provided with a secure, stable living situation with plenty of interpersonal support.

Group and Family Counseling: Since teens with attachment disorders generally find it challenging to build strong, positive relationships, many can benefit from therapeutic sessions where they learn and grow alongside others.

Residential Treatment: In some cases, especially when aggressive or antisocial behavior is involved, teens with attachment disorders benefit from long-term residential therapy. It gives them a stable, safe environment with specialized care. Click HERE to learn more.

Medical Attention: Many attachment disorders are intensified by co-occurring mental and physical issues. Seeking help for these issues can

Caregiver Support: It’s important for family members of teens with attachment disorders to understand how to best interact with their loved one.

Explore Treatments
Do you think your child is struggling with attachment issues?Learn More

Although there is no validated tool to test for attachment disorders, use the symptom list to evaluate behaviors. If you believe your child may be struggling with an attachment disorder or issues, the next step is seeking out a professional.

Find a medical or psychiatric provider who can provide a professional evaluation of the situation. They can help guide you towards treatment options that fit your family.

Approach your treatment options with a realistic, yet positive attitude. A diagnosis may seem dooming, but healing is possible.

Facts about Attachment Issues
As Many as 40%

Of children have been found to lack strong emotional bonds with their parents.

Are at a risk as high as 80% of developing Reactive Attachment Disorder (RAD).

Were found to have below average social skills than those without an attachment disorder.

Of children with RAD had another co-occurring diagnosis. 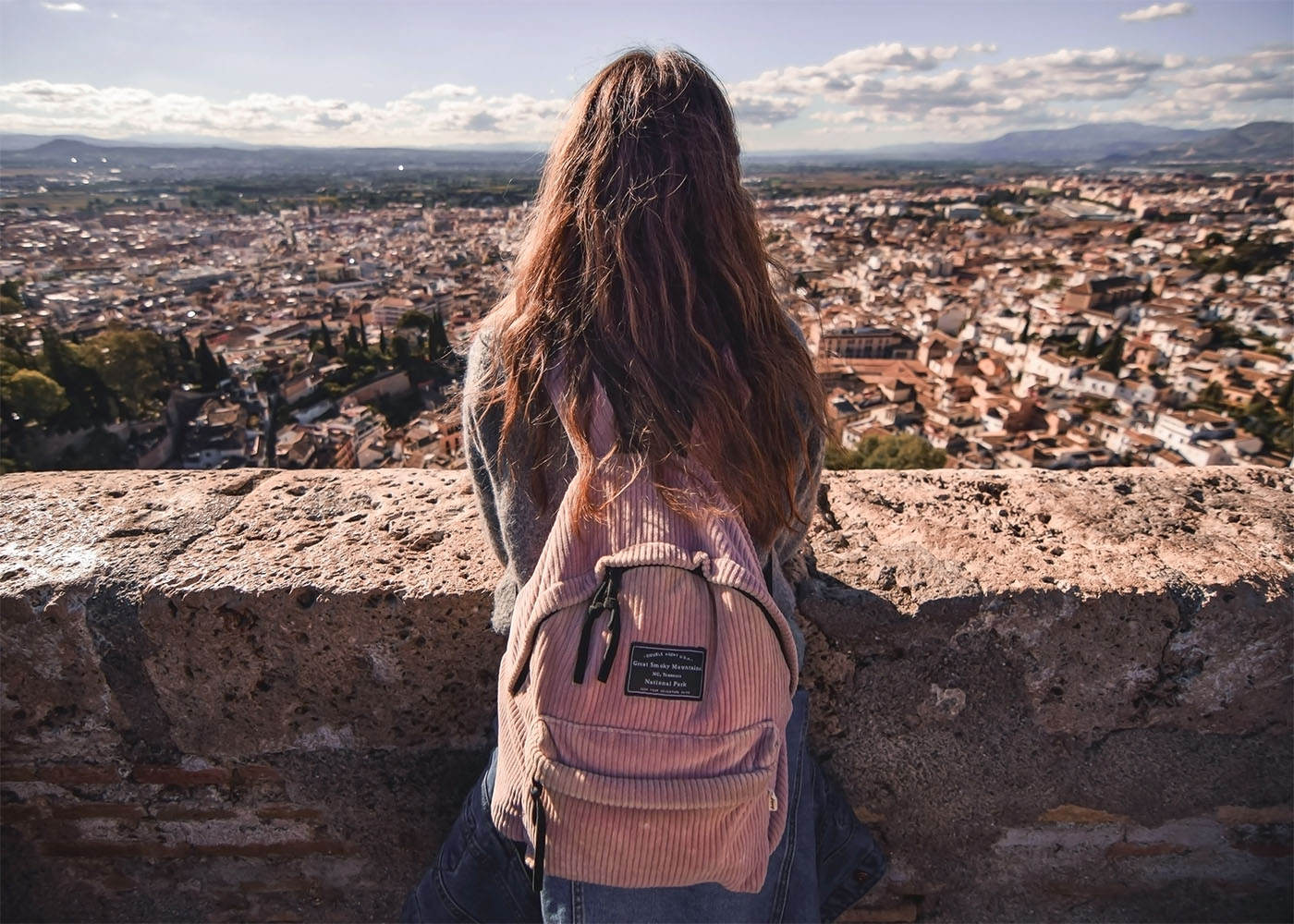 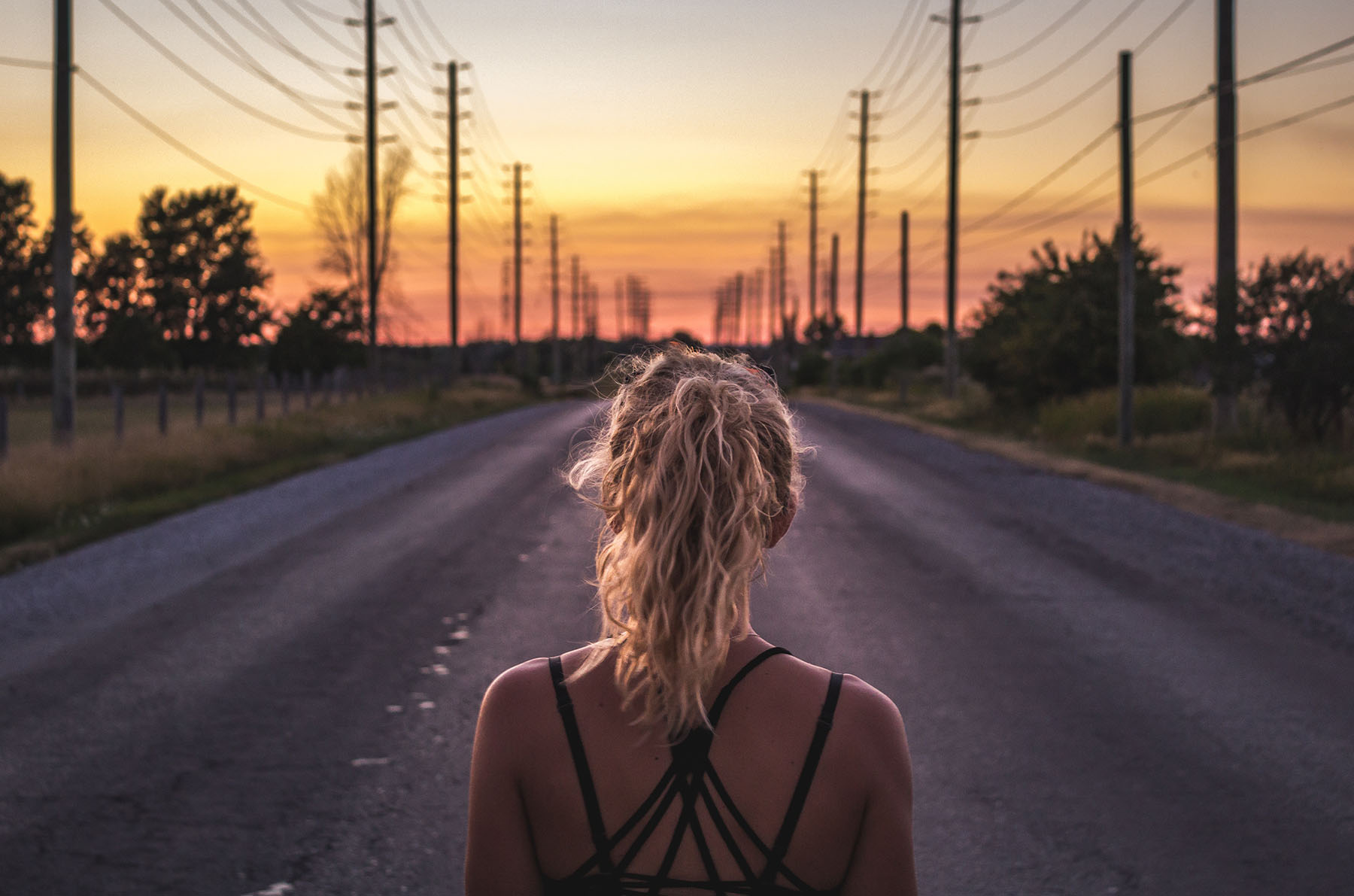 +
New Study Shows a Decline in Exercise and Teens
We know for a fact that exercise and teens’ health go well together. Unfortunately, recent...
by Therapy_program|14 June 201927 June 2019|Mental Health 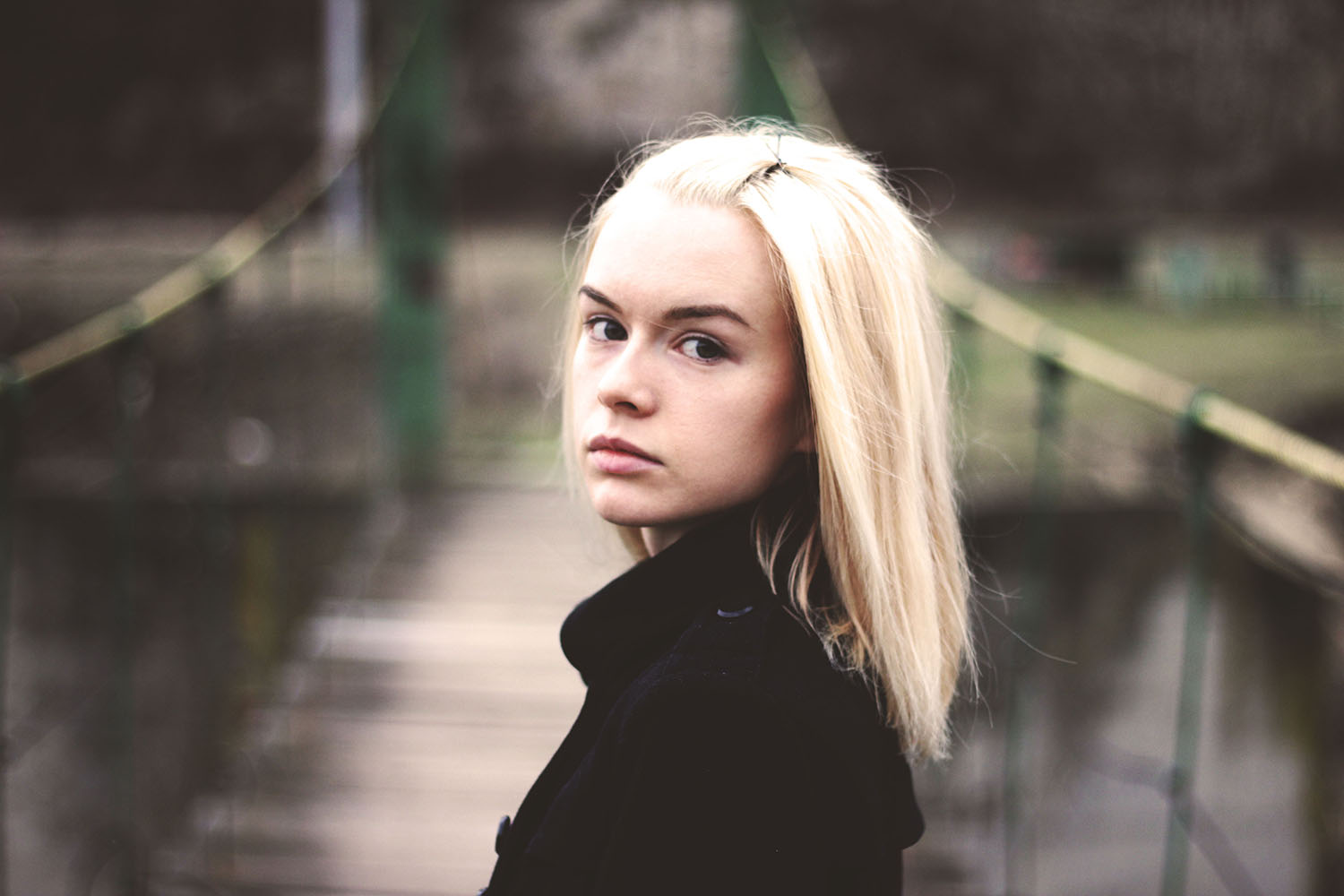 +
Teen Violence Might Be Linked to Childhood Trauma
We know for a fact that teen violence represents a major concern for everybody. And...
by Therapy_program|30 May 201927 June 2019|Mental Health