What are behavioral problems?

Although every teenager has bouts of defiance and impulsivity, persistent antisocial behavior often signals a deeper issue. Patterns of disruptive and antisocial behavior, especially those that appear in social situations, can drive teens away from their loved ones and jeopardize their future success.

These issues can be a feature of a disorder or merely a symptom.

Behavioral issues are often a symptom of a larger underlying problem. Every child acts out, but when it is frequent and intense, it’s serious. Never listening to authority figures, getting into fights at school, constantly being combative–these are all features of behavioral issues.

Here are a couple of the most common disorders related to behavioral issues:

Knowing these signs can help you intervene in behavioral issues sooner rather than later.

Behavioral issues are essentially regular defiance, but with higher frequency and intensity. Instead of simply slamming the door in your face during an argument, a teen with behavioral issues may scream, break things, along with slamming the door in your face–and this doesn’t happen every once in awhile, it’s very frequent (multiple times a week, even a day).

Symptoms of behavioral issues to watch for include:

These issues are common and frequently arise for many different reasons.

Many things can trigger behavioral issues, but listed below are some of the most common:

There isn't just one way to treat behavioral issues.

Behavioral issues and disorders can be treated in a number of ways, these are just some of the most common:

Explore Treatments
Is your child struggling? You're not alone. Contact Us

Use our list of symptoms to evaluate feelings, thoughts, and behaviors. Branch out, look at other sources–if you’re worried your child is struggling with serious behavioral issues, assessment is the next step.

Seek out a professional

After taking an official assessment, speak with a medical or psychiatric professional to try and nail down a specific diagnosis and determine next steps.

Ask your care provider about the therapies, medications, or other treatments that might be right for you and your family. This could be individual therapy to residential treatment.

of the teenagers who went through individual therapy programs showed significant behavioral improvements in just 4 months.

who have ODD and also are diagnosed with Attention Deficit Hyperactivity Disorder (ADHD).

of all children will develop oppositional defiant disorder (ODD).

of teachers report behavior issues that interfere with teaching and learning have notably worsened. 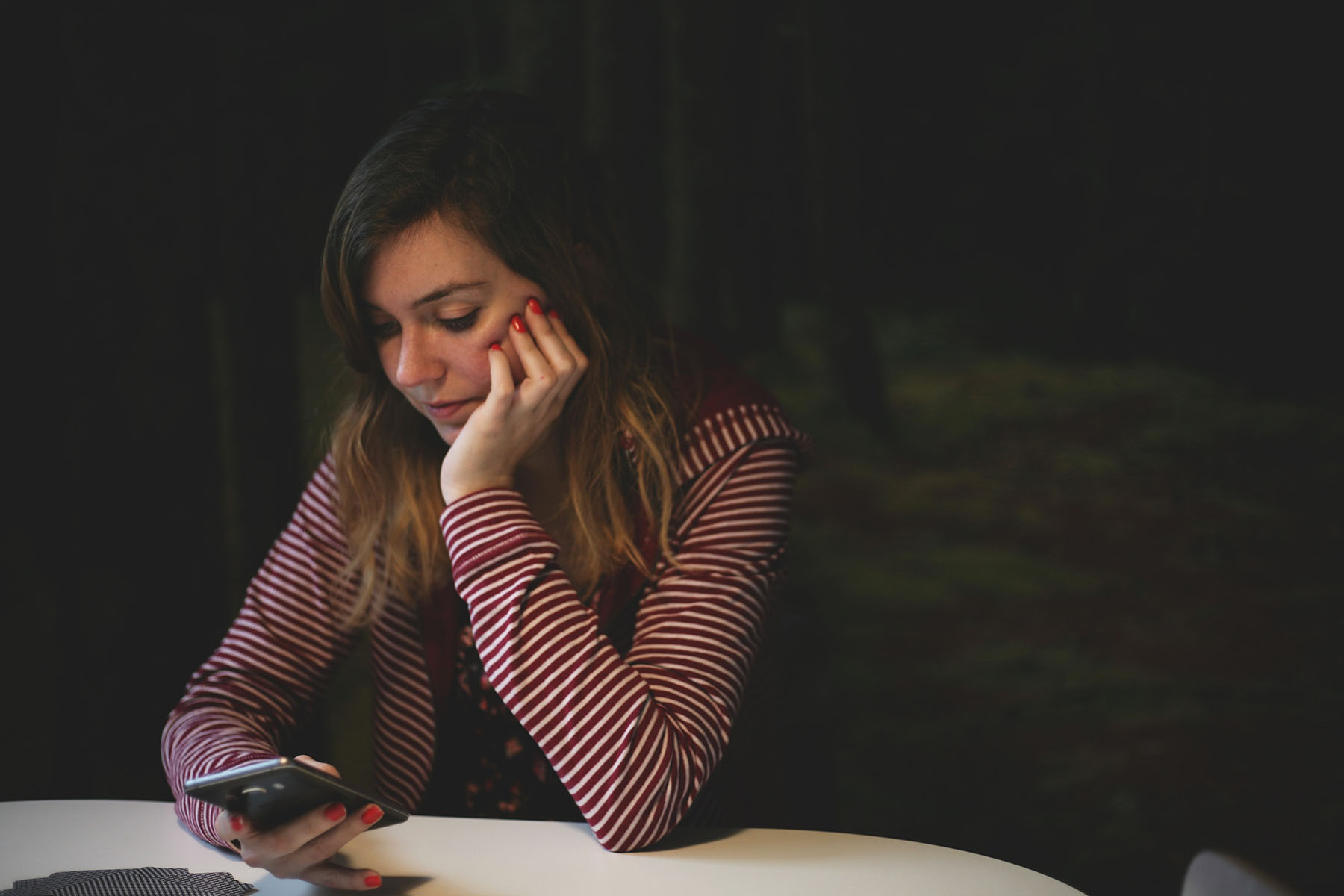 +
The Connection Between Stress and Social Media
Ever since the Internet became part of our everyday life, researchers have begun exploring the...
by Therapy_program|12 June 201927 June 2019|Technology Overuse 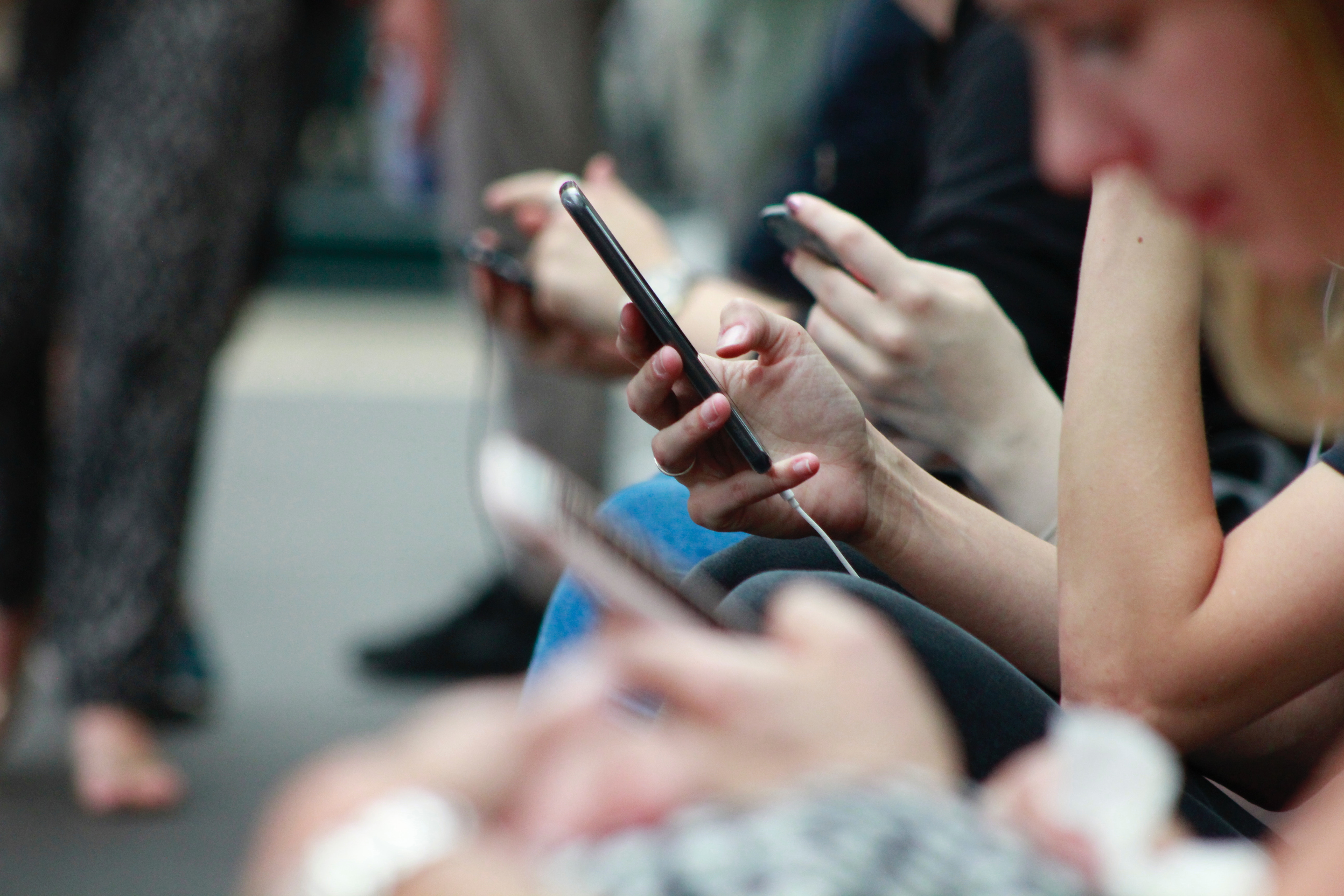 +
Analyzing Social Media and Teens: What is the Result?
The issue of social media and teens has always been a controversial topic for researchers...
by Therapy_program|15 May 201915 May 2019|Technology Overuse 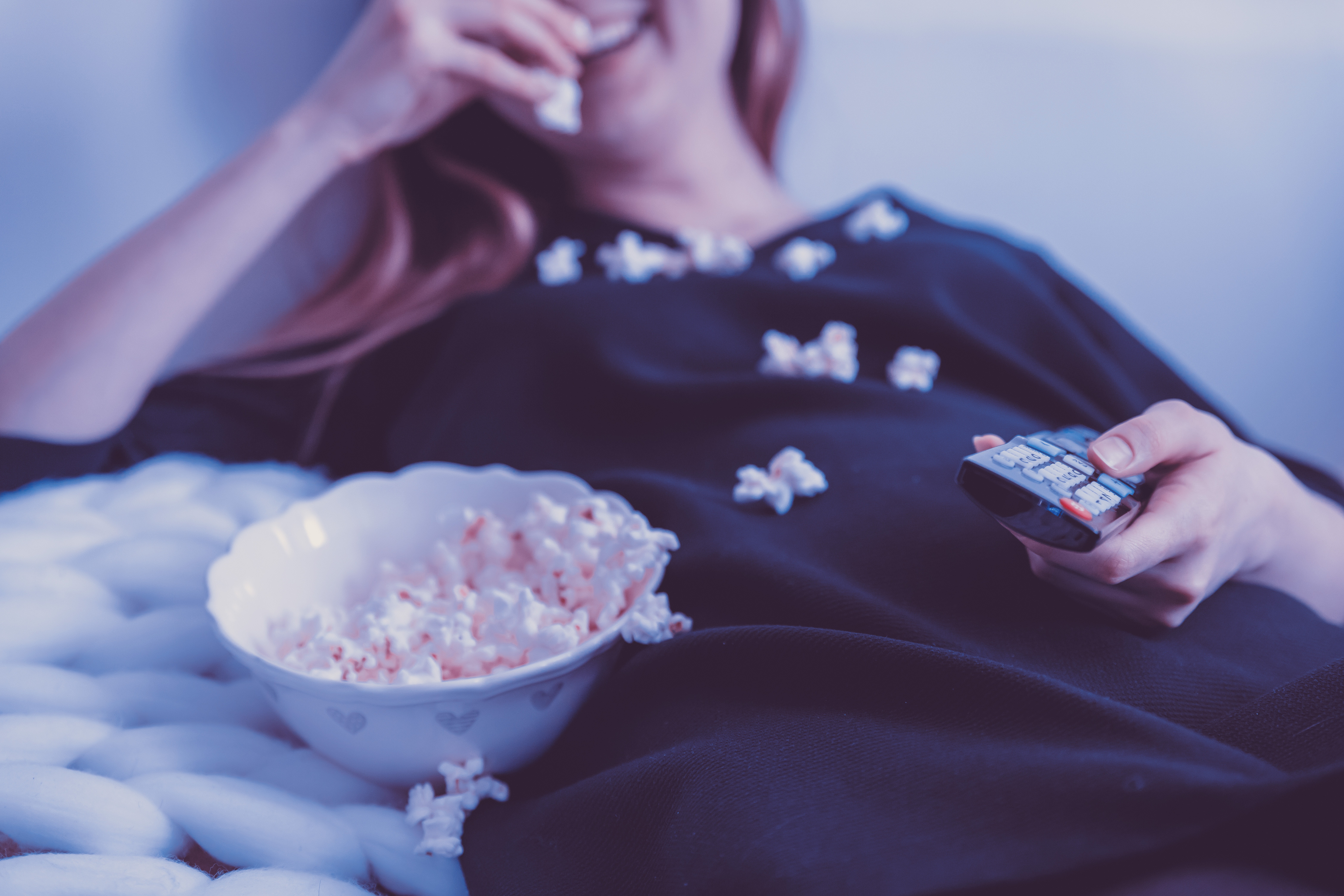 +
Teen Attachment: Movies and TV Shows are Proven to Help
A new study on teen attachment was recently published in the Journal of Social and...
by Therapy_program|29 March 201929 March 2019|Treatments