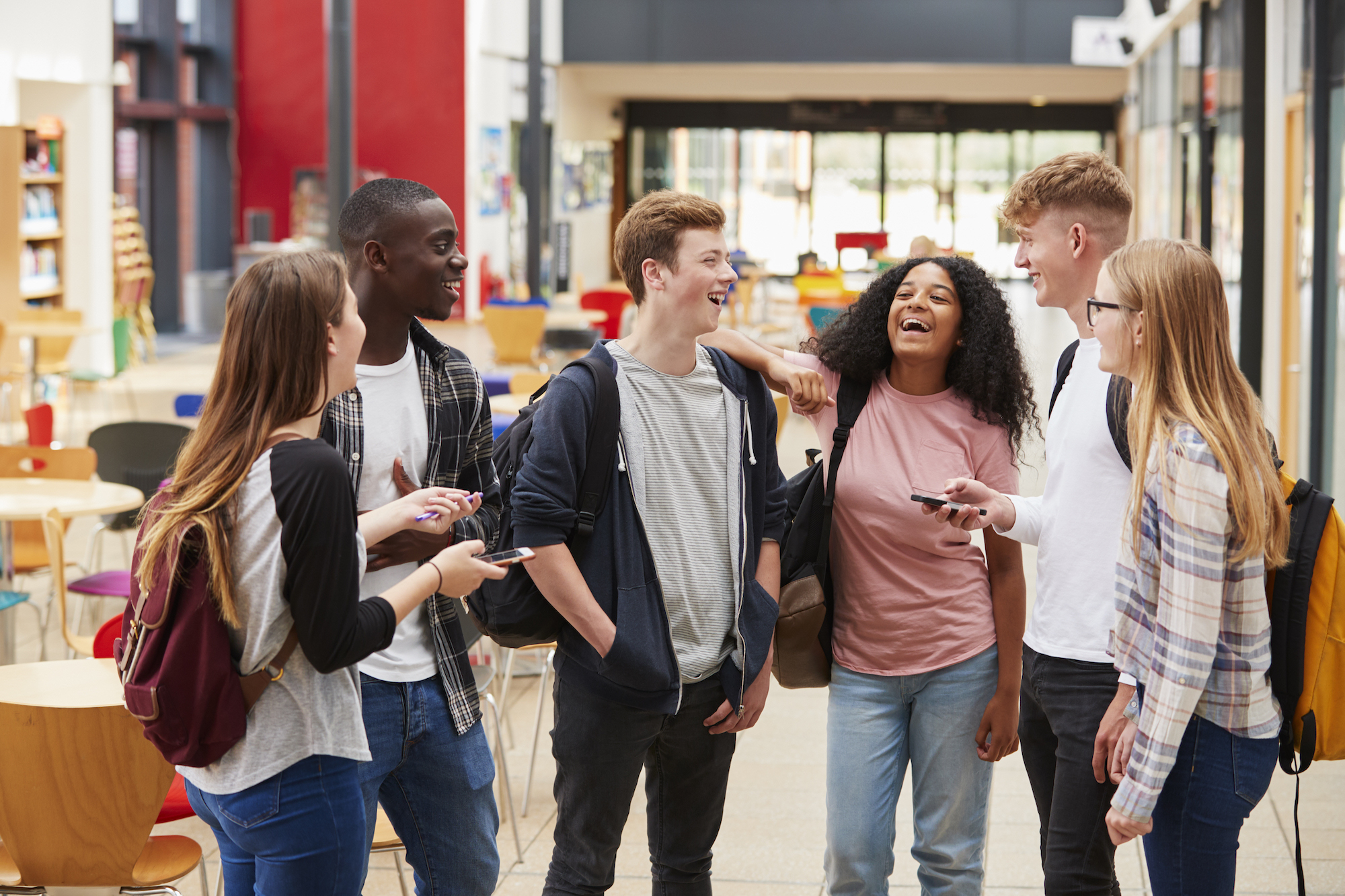 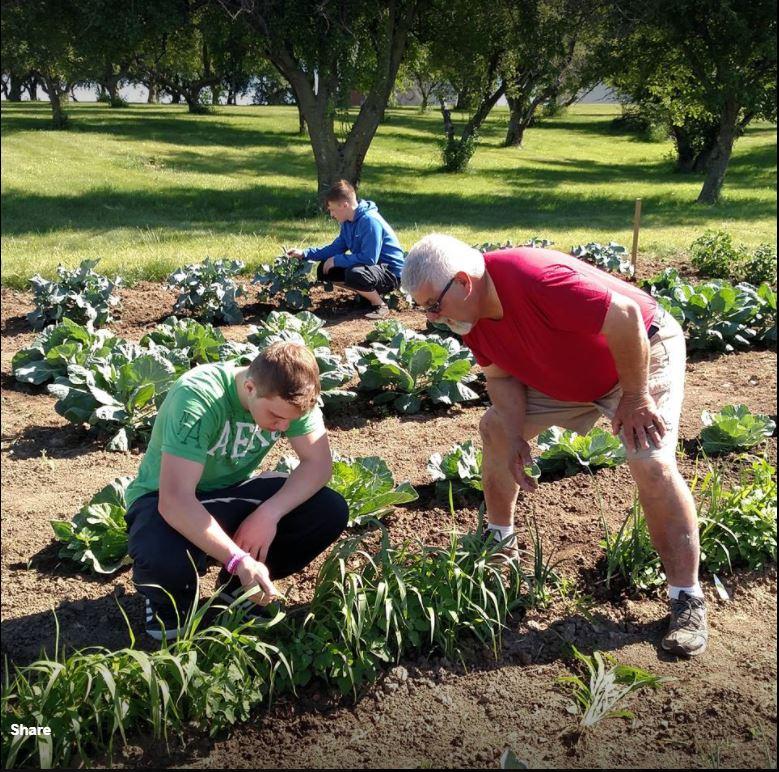 Founded in 1945, Arrowhead is a private, non-profit treatment facility serving at-risk youth aged 12-21. Arrowhead is located in a rural setting just outside of Coal Valley, Illinois, only a few miles from the Quad Cities metropolitan area.
Arrowhead's mission is to motivate youth-at-risk to become productive & responsible young people by providing quality counseling, education, and social services to youth and their families.

In 1958, the facility changed its name to Arrowhead and became an independent, non-profit child care agency. In the late 1960's, Arrowhead officials conducted a fund drive to raise money to relocate to the adjacent property. In 1970, Arrowhead added dormitories, a school, a gymnasium, an industrial arts building, a swimming pool, and a chapel. These additions enabled Arrowhead to serve more youth, & enrollment grew. Today, Arrowhead is currently licensed to serve 36.

Arrowhead completed construction of a physical education center in October of 1992 & completed renovation of the old gymnasium into an Education Center two years later. A Medicaid program was implemented at Arrowhead in May of 1994. In January 1999, renovations were completed to a farmhouse located on Arrowhead's grounds, converting the single dwelling home into an extended aftercare facility for a maximum of 12 residents.