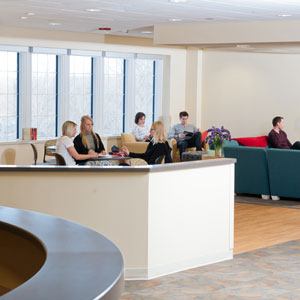 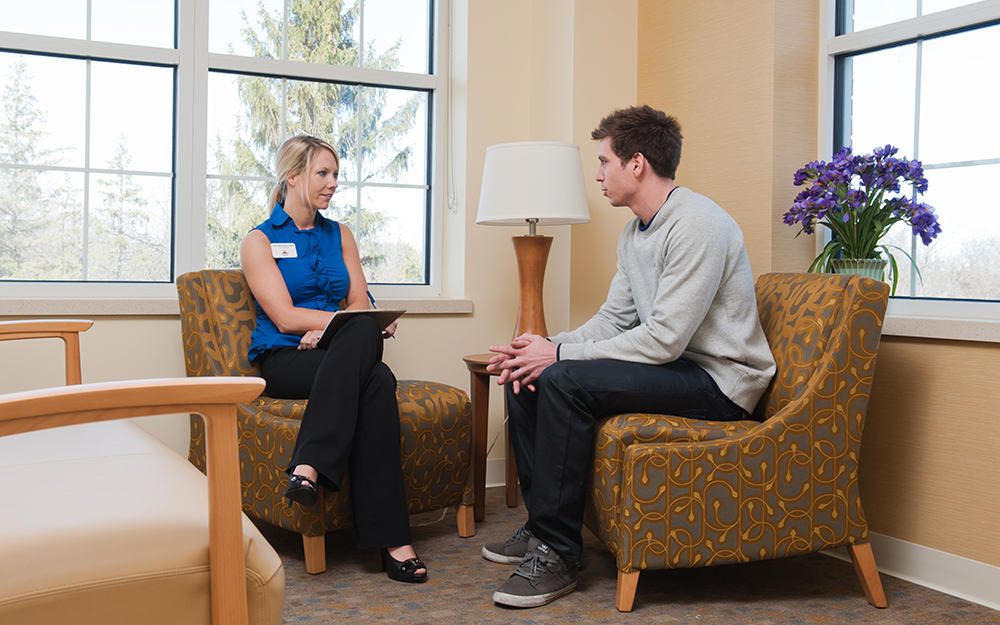 Tucked among acres of woods and lakes in Wisconsin Lake Country, the Oconomowoc Health Resort opened in summer of 1907, founded by Arthur Rogers, MD, and his wife, Theresa. The two laid the foundation for what is now one of the country’s largest, private, independent behavioral health systems.
Dr. Rogers, a leader in the field of mental health in his time, understood mental illness as something you could treat. Early on, he pushed to offer innovative treatments, like the Baruch Hydrotherapeutic Plant for individualized bathing in spring water.

Shortly after the hospital’s opening, the building burned down. Dr. Rogers’ response? He sold stock to finance reconstruction and in the process added several outbuildings to house therapeutic services.
In 1935, he converted the hospital to a nonprofit charitable institution and renamed it the Rogers Memorial Sanitarium Corporation to honor his late wife. Mrs. Rogers would leave her own legacy: the beautiful gardens which drew people from miles around. Seeds from those original gardens remain part of today’s therapeutic landscaping at the Oconomowoc campus.

In 1955, the name changed to Rogers Memorial Hospital when Owen Otto, MD, became chief of staff. In 1958, treatment of more seriously ill patients began after a new wing to the main building opened.
More recently, Dr. Rogers’ initial vision continued to thrive under the stewardship of David L. Moulthrop, PhD. Rogers was dangerously close to closing in the early 1990s, with few patients and one location. Moulthrop broadened the array of services with the addition of specialized residential centers which have become a hallmark of Rogers’ quality care. Dr. Moulthrop retired in 2012 as the president and CEO of Rogers Behavioral Health System, which then included two hospital campuses, five residential programs, and satellite outpatient locations in Madison, Kenosha and Brown Deer.