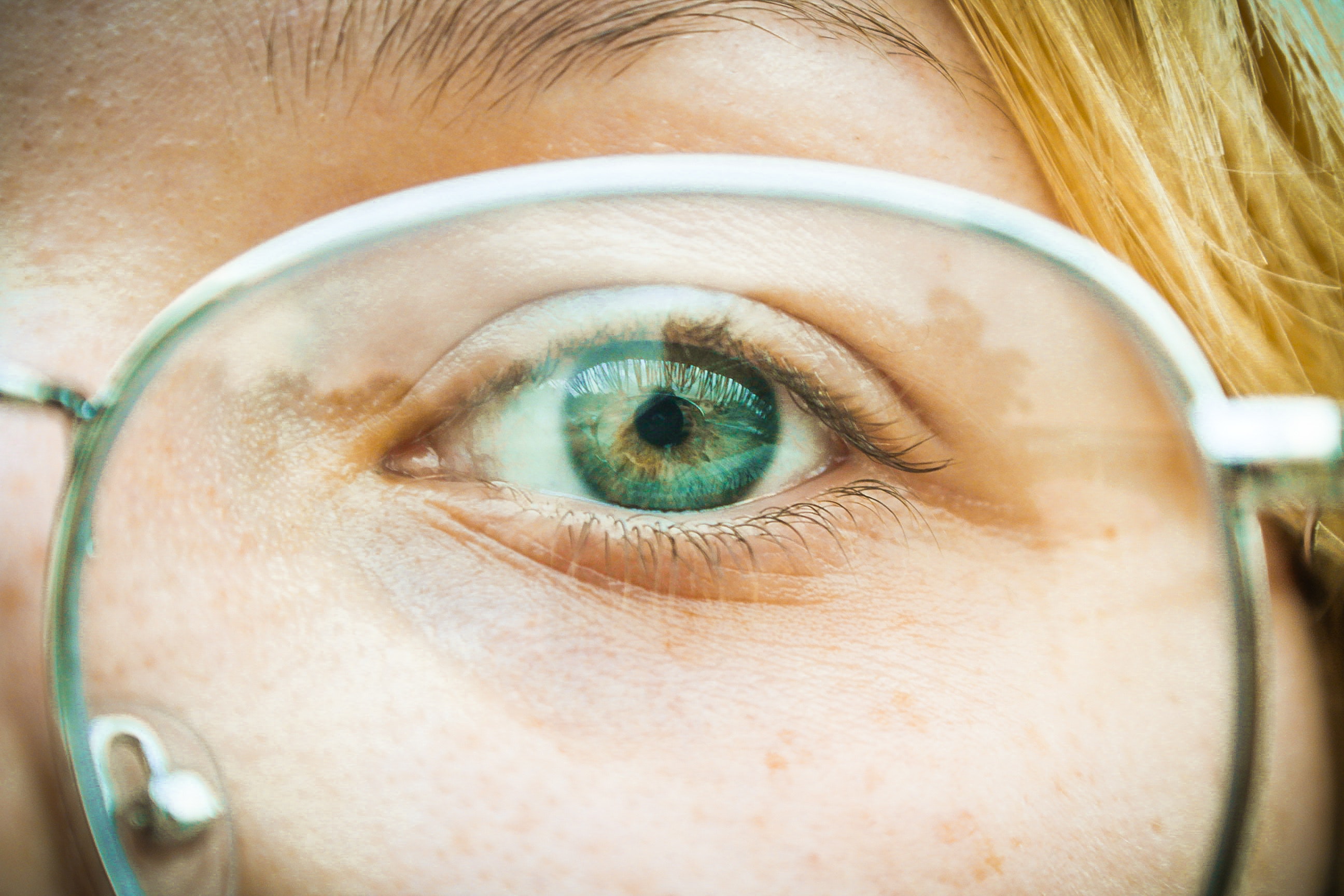 When it comes to social interactions and reading emotions, teens with autism often encounter difficulties. This, in turn, affects their ability to interact with others in a functional and meaningful way.
Fortunately, a new study conducted by researchers at the Stanford University School of Medicine might have found a revolutionary solution to this problem.
According to an article published by sciencedaily.com, children with autism were able to improve their social skills by using a smartphone app paired with Google Glass to help them understand the emotions conveyed in people’s facial expressions.

The pilot study conducted at Stanford University sought to test an alternative to traditional approaches used by behavior analysts to help teens with autism learn and recognize emotions.

Using an app linked to Google Glass, researchers helped a 9-year-old boy (Alex) to improve his emotion recognition skills. It seems that one to three months of regular use is enough to produce significant changes.

As Donji Cullenbine (Alex’s mother) said, “It was a game environment in which he wanted to win — he wanted to guess right — and he got an instant reward when he did.”

Overall, the “Superpower Glass” received positive feedback from parents of teens with autism. However, this technology is still in the developmental stage and requires tons of research before large-scale implementation.

In the end, this study is an excellent example of how technology can revolutionize mental health. 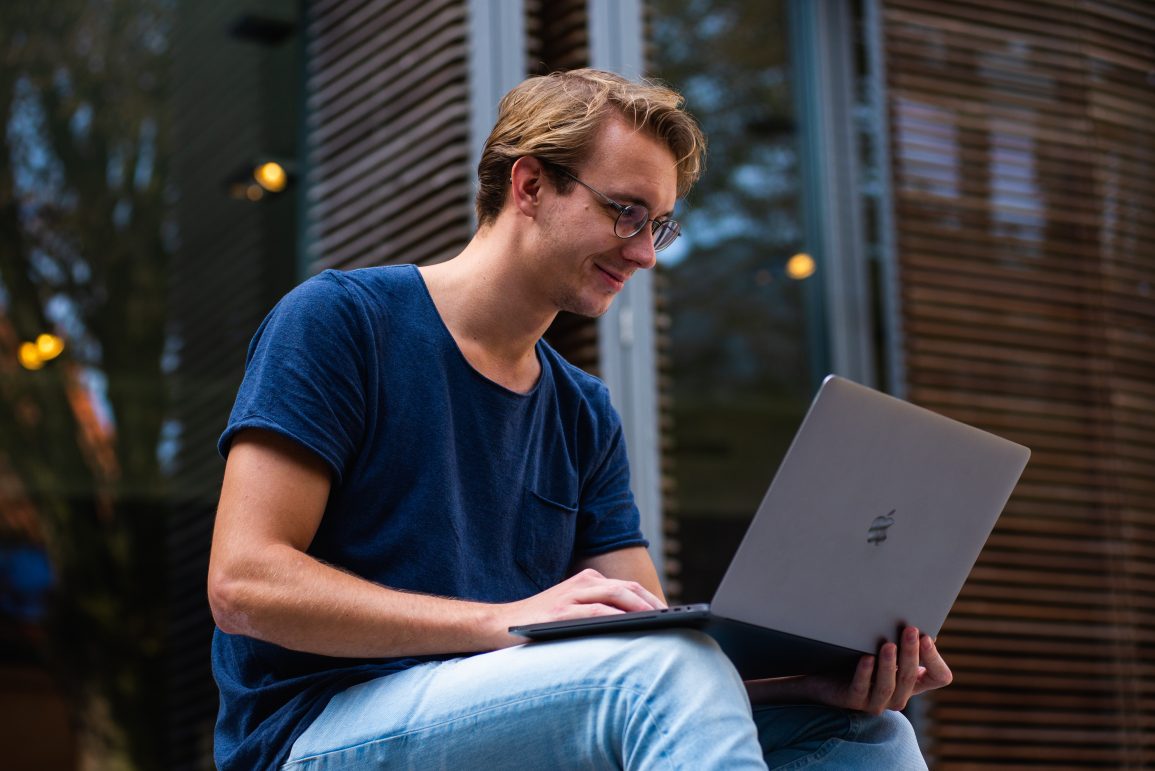 Autism in teens has become a growing concern for many parents. These days, it seems... 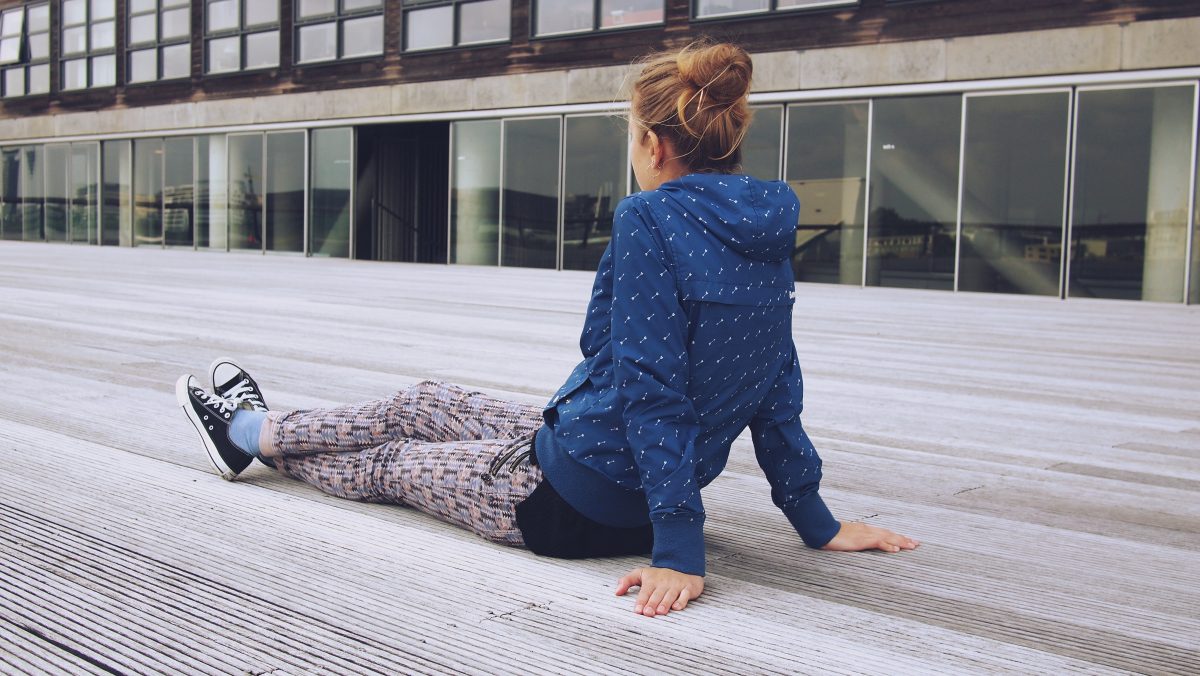 When it comes to connecting with your teen, it’s important to know how she thinks.... 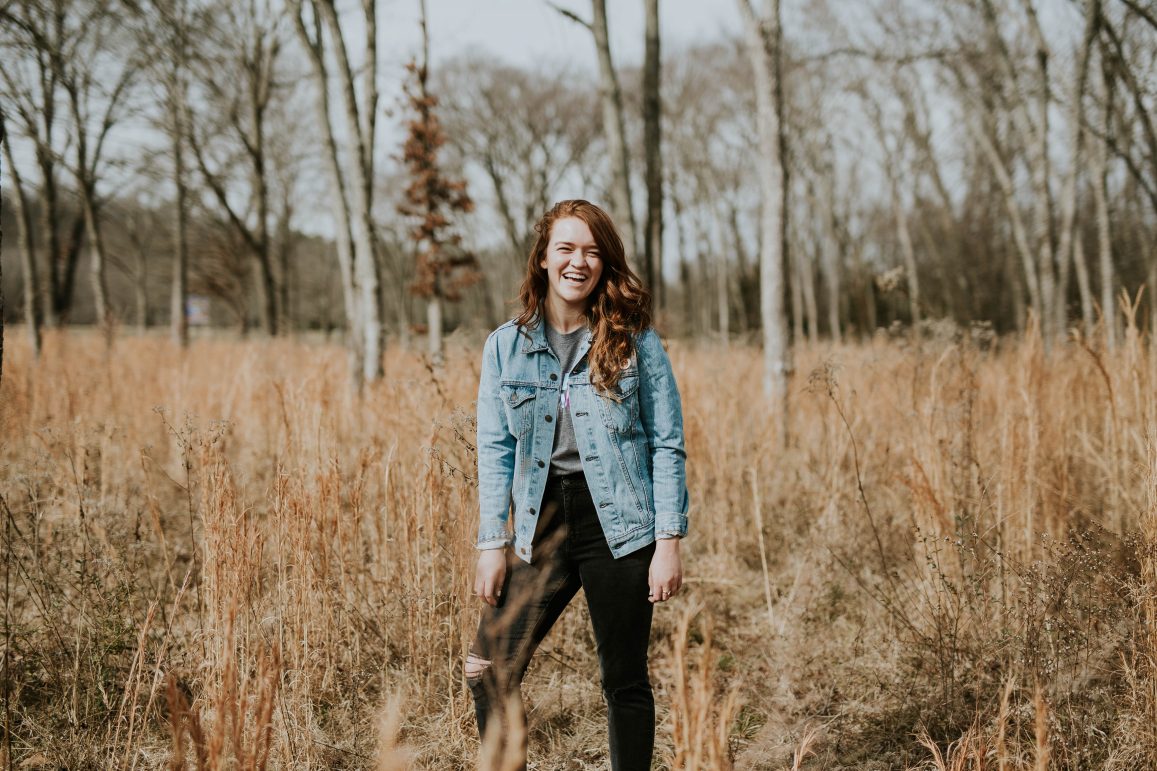 Having a child on the autism spectrum isn’t easy. The constant tantrums that seem to...