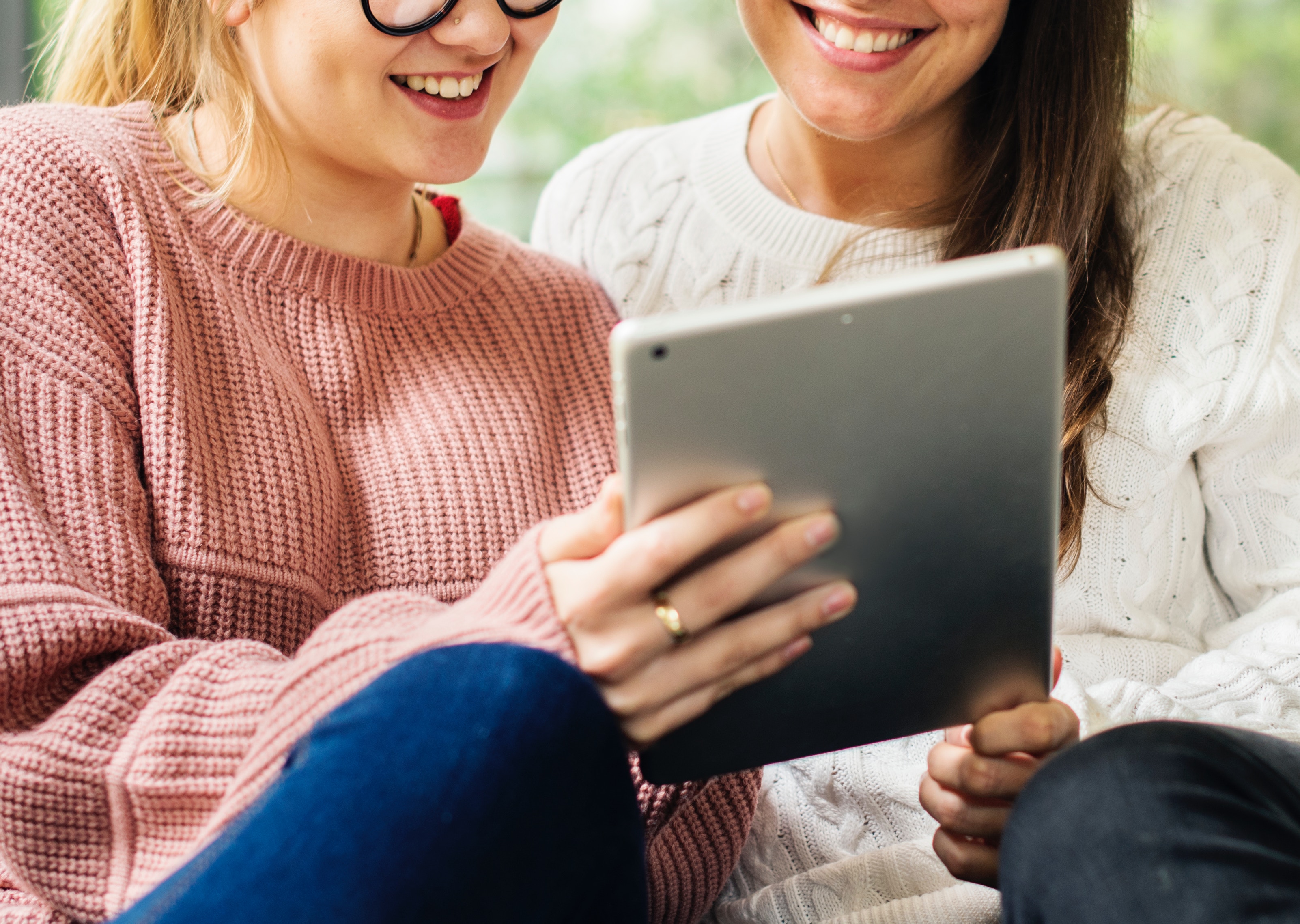 What are the Negative Social Media Effects on Teens?

“When young women actively engage with social media images of friends who they think are more attractive than themselves, they report feeling worse about their own appearance afterward.”

Dr. Jennifer Mills and Jacqueline Hogue, PhD student, are leading the research. They “focused on women, aged 18-27 years old, who liked or commented on photos of people they deemed to be more attractive than themselves.”

Participants filled out a questionnaire, which asked:

Participants then indicated, “How satisfied or dissatisfied they were with their appearance or body image.”

Mills said, “I think in a lot of cases, young women who post to social media are hoping to get positive reinforcement for what they’re posting. And the way in which women use social media is more appearance-based than it is for men.”

Mills wants to “educate young people on how social media use could be making them feel about themselves.” It could be linked to “stringent dieting, eating disorders, and excessive exercise.”

To learn more about treatment options to help your teen, click here. 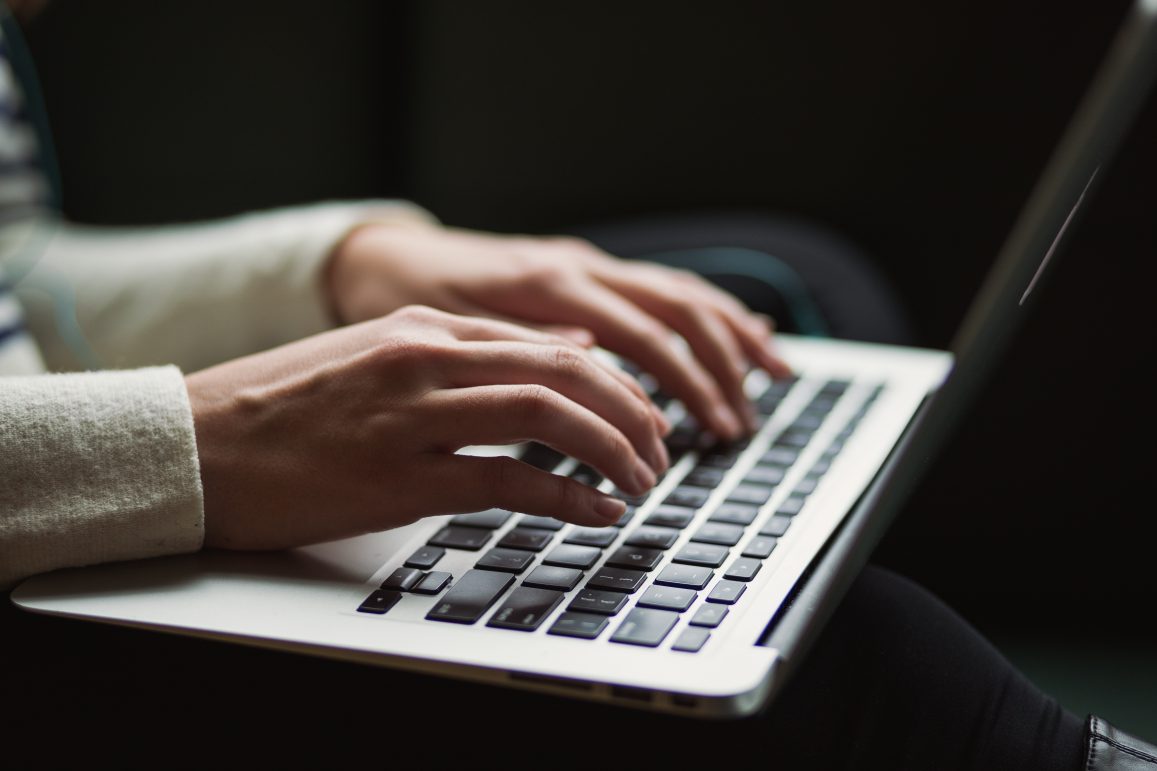 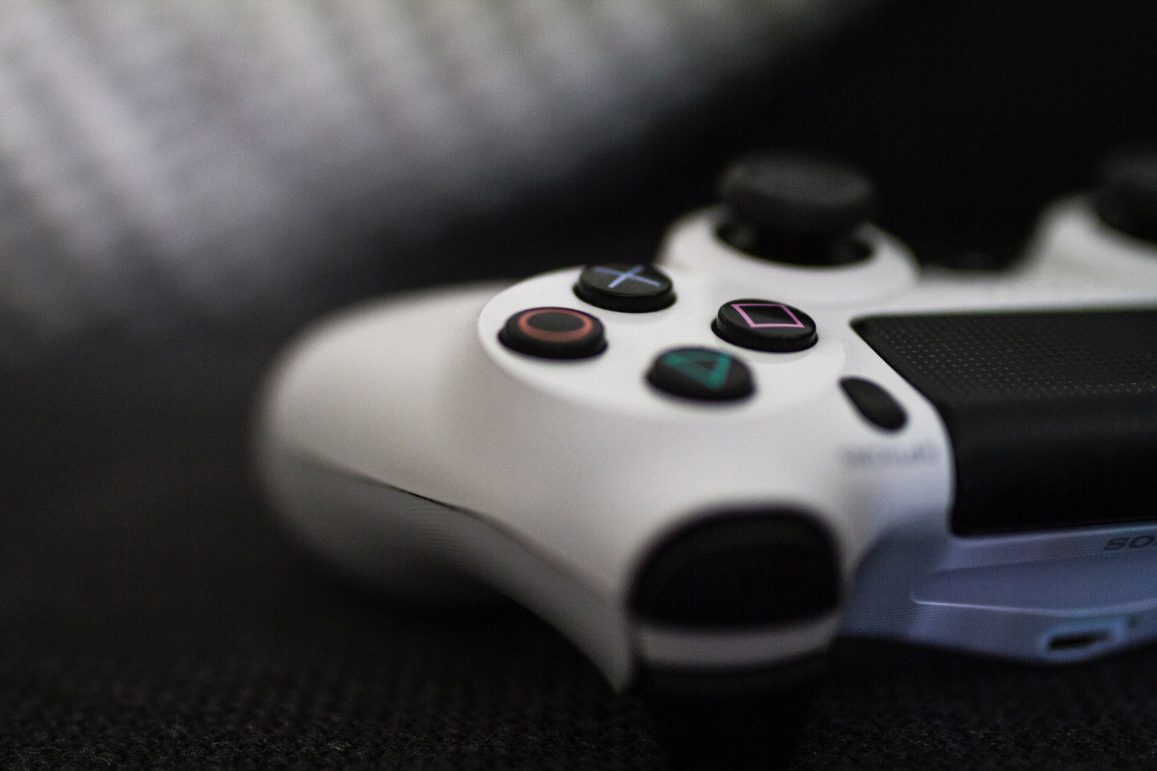 The teenage brain is in a crucial period of development between the ages of twelve... 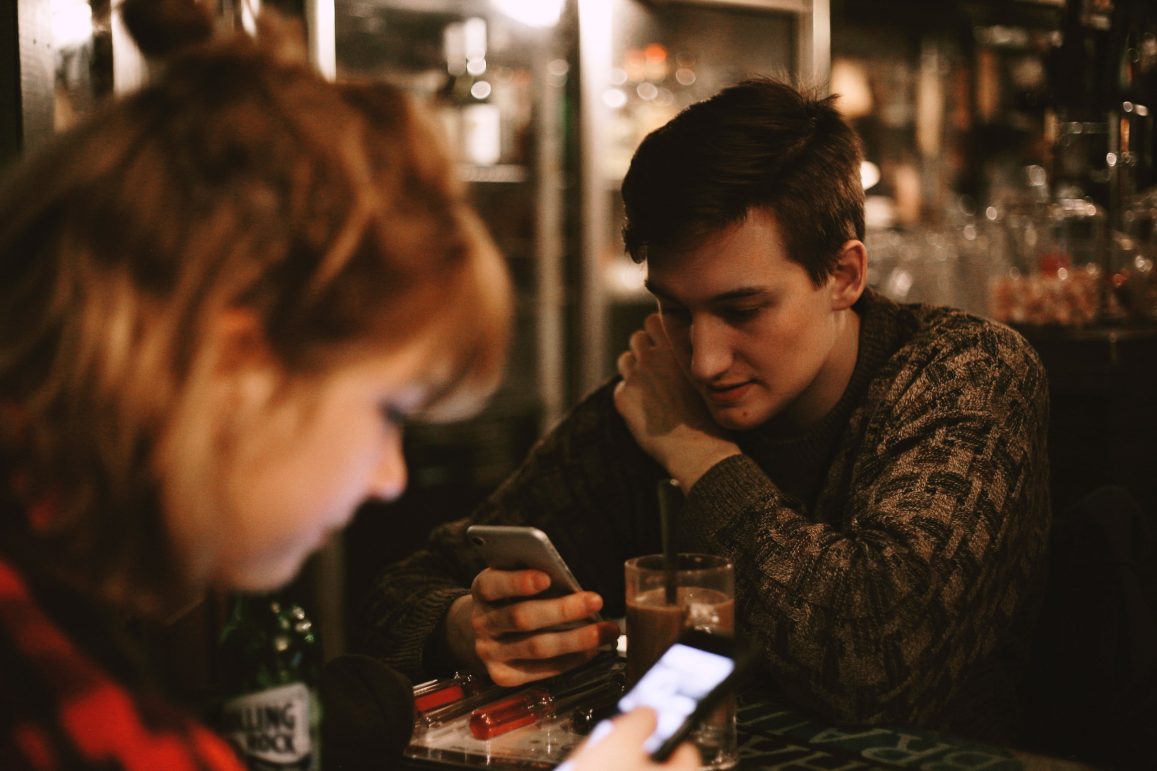 How Do Smartphones Impact Mental Health in Youth? Smartphones are leaving teens isolated. Adolescents are... 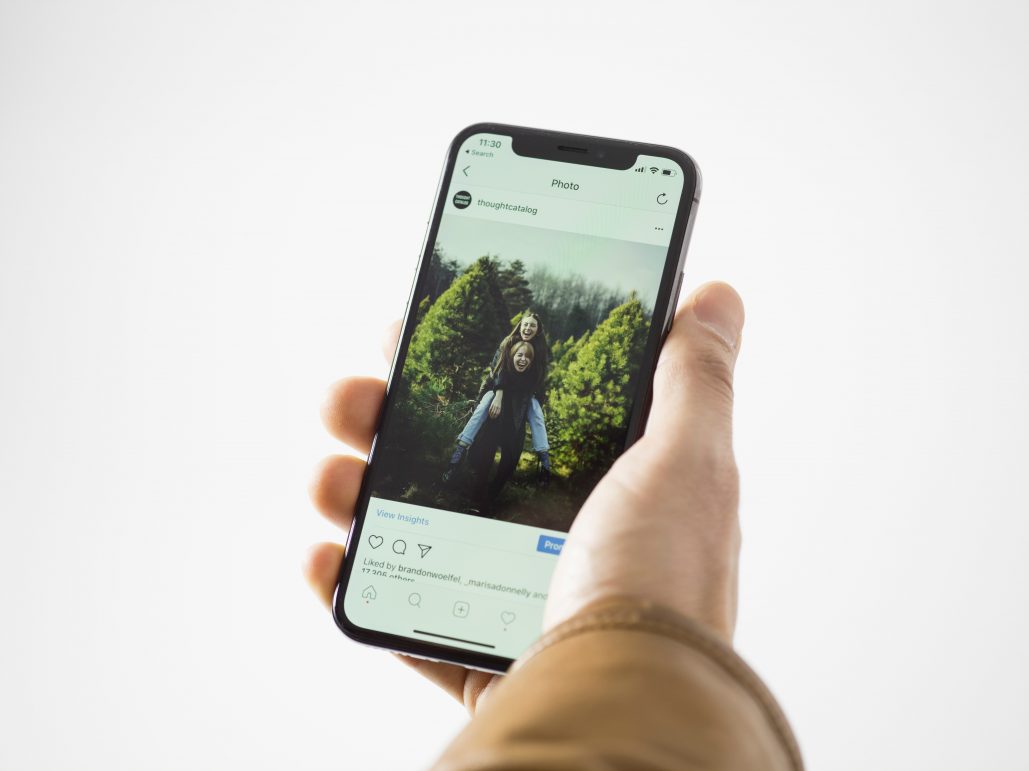 Cyberbullying Teens are constantly exposed to technology in many forms. They are connected to the...