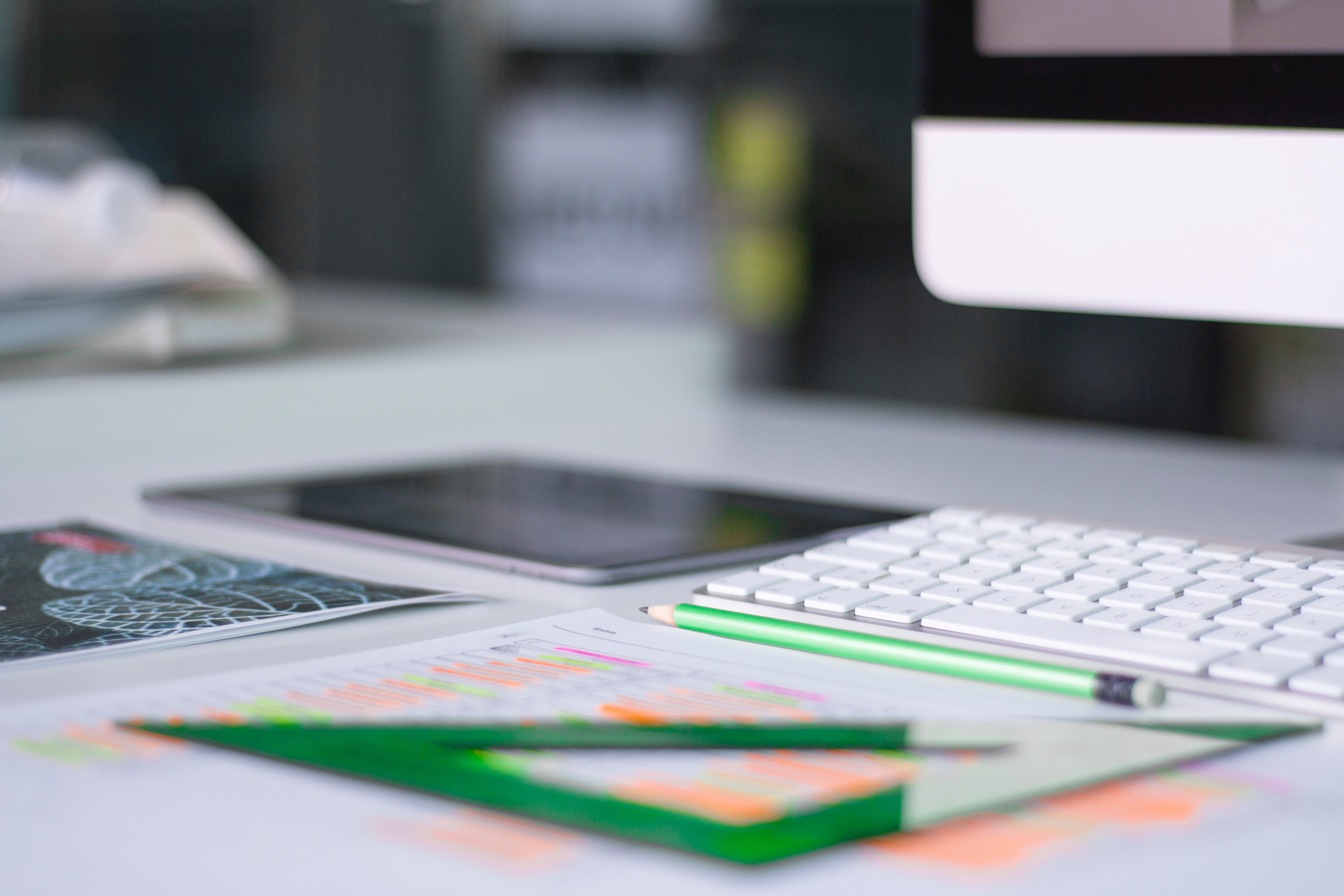 Teens with poor mental health suffer from poverty, racism, and discrimination. But, a new study from the Robert Wood Johnson Foundation has identified a new risk factor. “Ongoing pressure to excel in high-achieving schools in affluent communities”

Researchers at Arizona State University studied the parent-child relationship and mental health. They found that “teens in high achieving schools face different kinds of pressure, but it is substantial pressure nonetheless.”

What Causes this Type of Teen Pressure?

The relationship teens have with their parents determines how well students perform. “The parent-child relationship influences the mental health of adolescents in high-achieving schools.”

The Development and Psychopathology Study of Teen Pressure

Researchers from Arizona State University compiled data from the New England Study of Suburban Youth (NESSY). NESSY participants completed yearly questionnaires.  The surveys evaluated “their mental health and the quality of their relationships with others.”

Researchers noted, “parent-child relationships continue to serve as instrumental sources of support throughout adolescence. The quality of these connections can have ripple effects on adjustment and mental health outcomes.”

Researchers collected data over 7 years, from sixth grade to senior year of high school. They studied “the children’s feelings about the parent-child relationship, and how it affected their mental health as seniors in high school.”

Researchers focused on the adolescent’s perspective. “It’s what the children experience that is far more important in terms of effects on their mental health.”

Researchers note “preteens and teens often pull away from their parents as they begin to explore self-sufficiency and independence. When this happens, parents tend to give their child the space they need to navigate this independence. But, if this response is seen by the teens as parental disengagement, it can lead to problems.”

Did feelings of alienation have an effect on mental health and development? Researchers “examined whether the reported changes could predict depressive symptoms or anxiety by the end of high school.”

Researchers said, “our findings emphasize the importance of parents constantly working on close and supportive relationships with their children, even if the teenager or pre-teen is pulling away.” 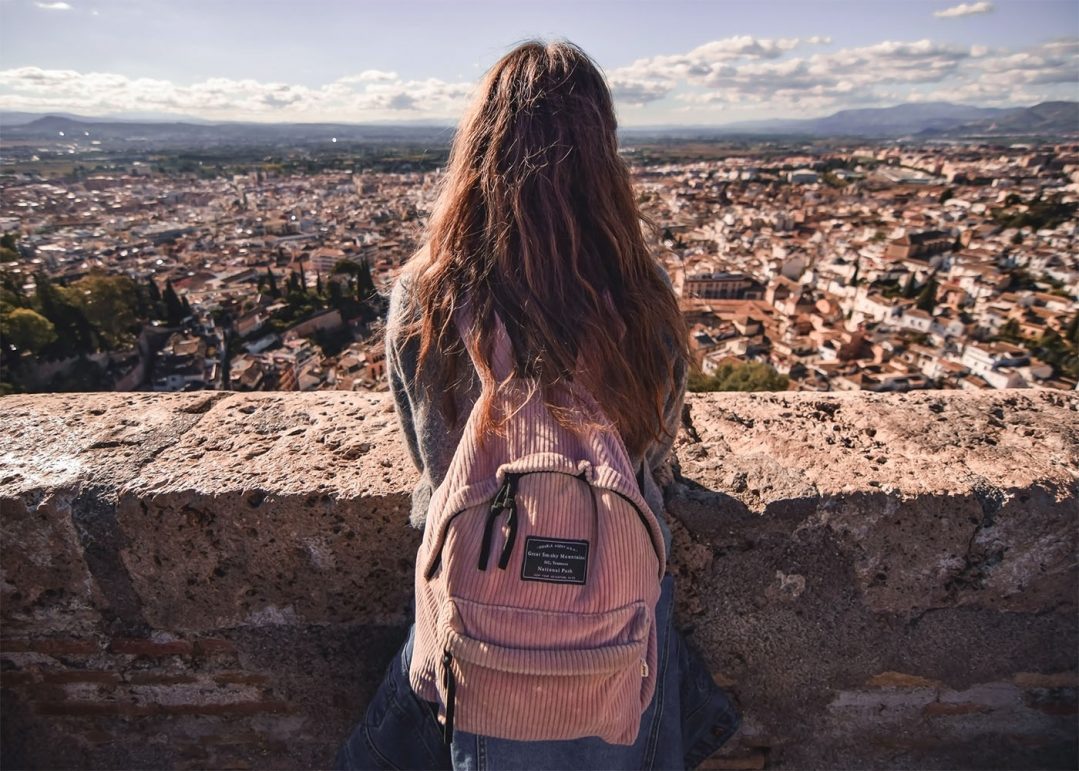 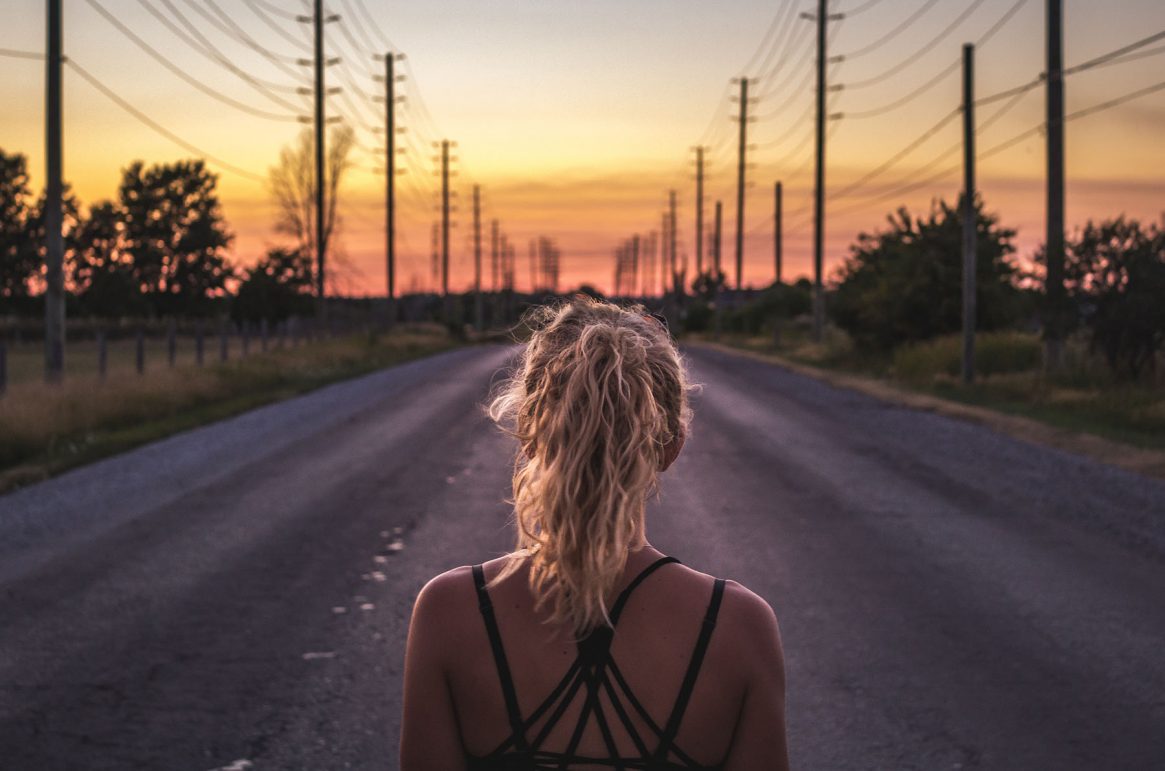 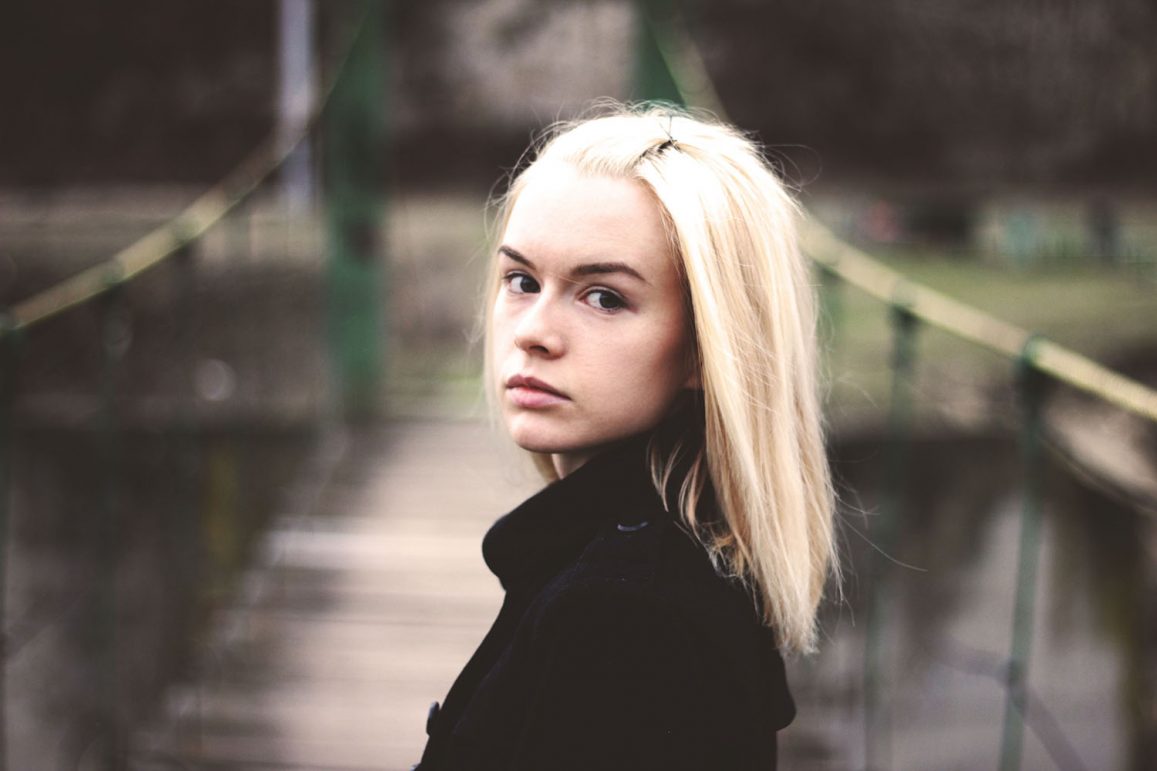 We know for a fact that teen violence represents a major concern for everybody. And...