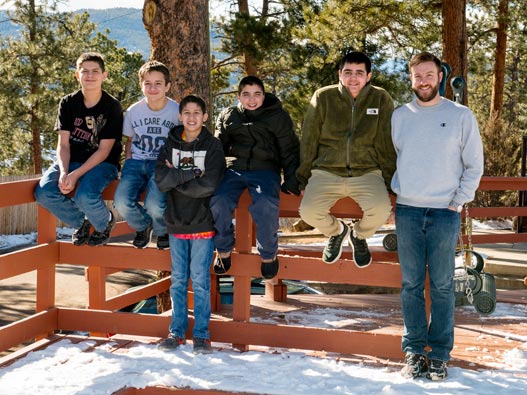 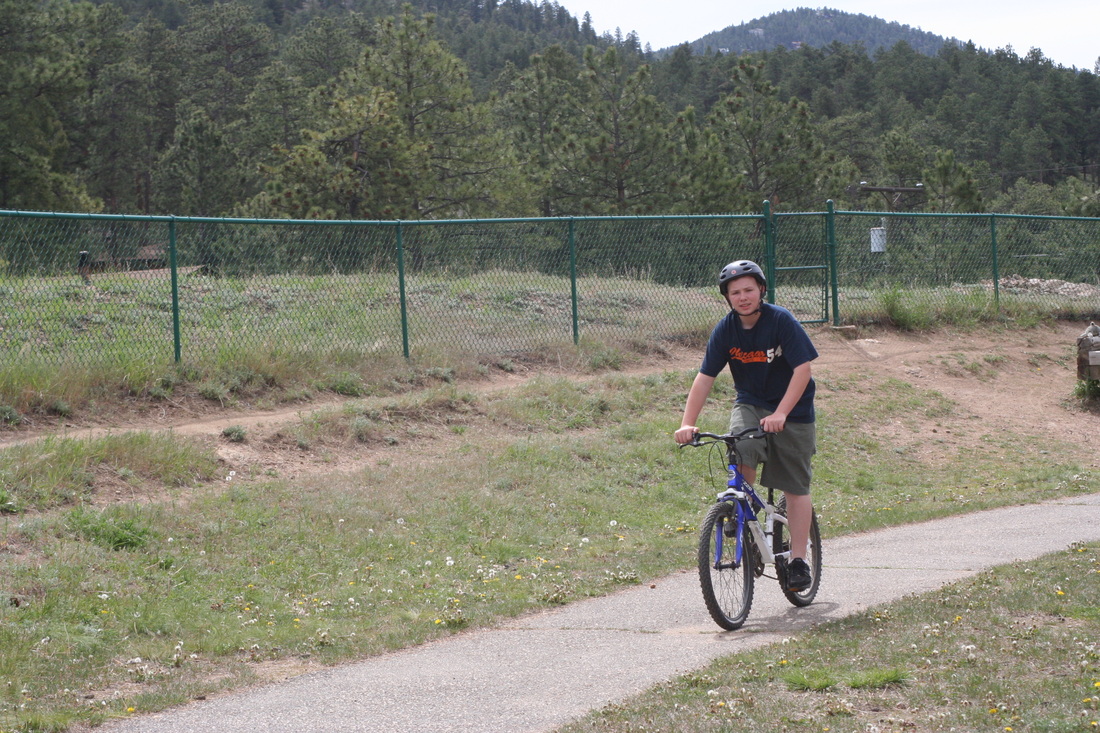 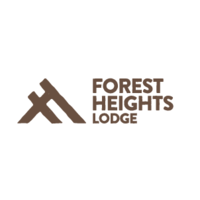 Forest Heights Lodge (the Lodge) was founded in 1954 by Hank and Claire Swartwood, a couple who dedicated their lives to helping children. Prior to founding the Lodge, Hank and Claire had been involved in establishing a treatment facility on San Juan Island in Washington’s Puget Sound.

Wanting to build upon their success and experience in Washington, the Swartwoods and seven boys moved to Colorado. They found our present site and established Forest Heights Lodge in Evergreen in the spring of 1954.

The Swartwood’s belief that close interpersonal relationships are paramount to treatment and success remains the cornerstone of the Lodge’s treatment philosophy to this day. Their intuitive approach and psychodynamic perspective soon found acceptance and support in the professional community of Denver. A group of psychiatrists, psychologists and social workers from the University of Colorado Medical Center consulted with the Lodge to facilitate treatment for the children.

Russ Colburn, LCSW, was asked by Hank and Claire to serve as Executive Director in 1963. Russ had worked at the Lodge while in graduate school and shared a vision and passion for the organization. Russ served as the executive director of the Lodge from 1963 to 1994. Under his leadership the Lodge increased enrollment, expanded and constructed new buildings, developed an on-grounds school and became accredited with The Joint Commission.

Vera Fahlberg, MD was the medical director of the Lodge and became an international voice for children and their treatment. She authored “A Child’s Journey Through Placement” and was the editor of the Lodge’s 1994 book “Residential Treatment – A Tapestry of Many Therapies.” Vera became a speaker and trainer throughout the United States, Canada, England, Scotland, Israel and Greece. Her writings expanded the work and outreach of the Lodge and established our national and international reputation for excellence.